A Strong Economy and Healthy Environment – Can We Have Both? 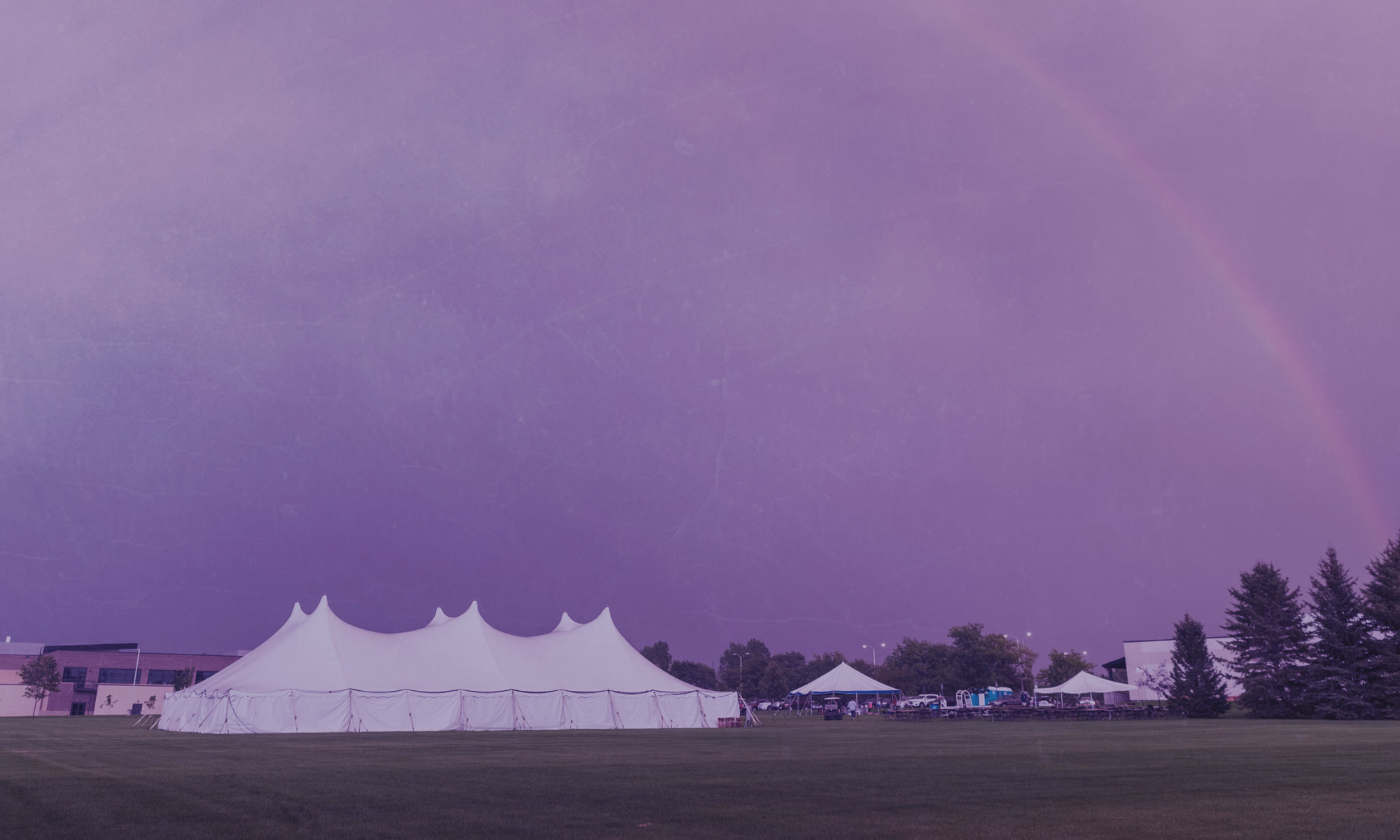 A Strong Economy and Healthy Environment – Can We Have Both?

A community conversation about the current energy and environment debate, following presentation of historical perspectives from Henry David Thoreau and Theodore Roosevelt. Moderated by Tom Cech.

Tom Cech was born and raised on a farm near Clarkson, Nebraska, graduated from Kearney State College with a Bachelor of Science Degree in Math Education, and later received a Masters Degree in Community and Regional Planning from the University of Nebraska – Lincoln. He was Executive Director of the Central Colorado Water Conservancy District in Greeley, taught water undergraduate and graduate level water resources courses at the University of Northern Colorado and Colorado State University, and is now the Co-Director of the One World One Water (OWOW) Center at Metropolitan State University of Denver.