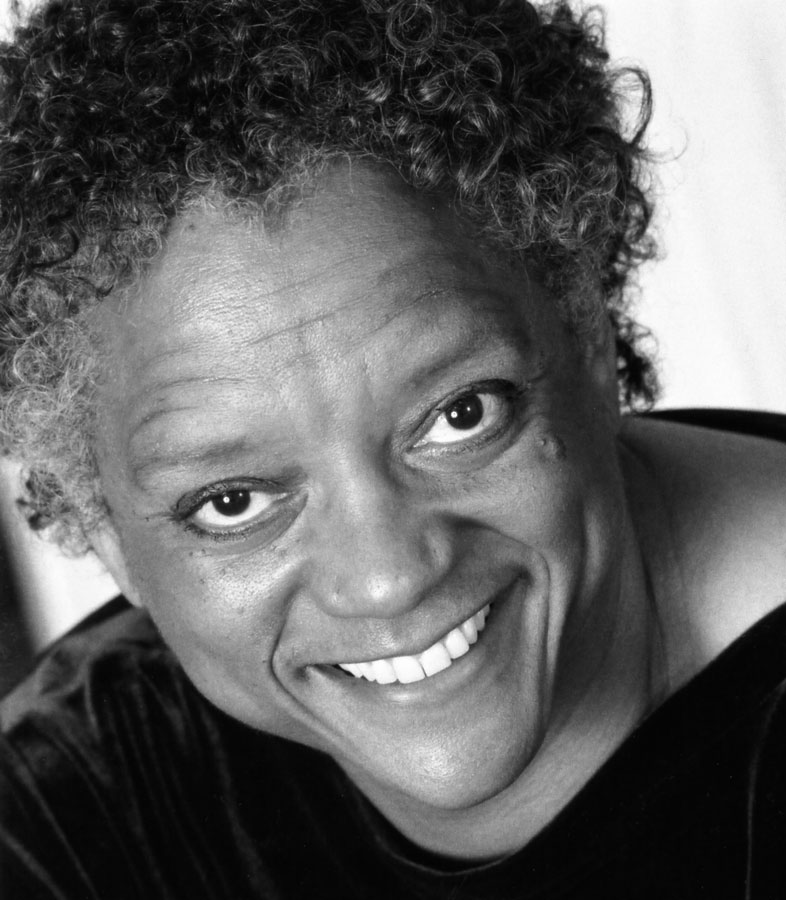 Actor and scholar Becky Stone will portray Josephine Baker in Colorado communities in February 2023! This living history portrayal transports audience members to the early 1900s, a time when all women, and particularly women of color, struggled to find their place in a more modern America. Despite these hardships, Josephine Baker emerged as a comedian, a dancer, and eventually the first black woman to star in a major motion picture in 1927. She traveled and shared her gift for entertainment with the world, but struggled to be truly accepted as equal in the United States, an experience that pushed her to dedicate the later part of her life to combating racism in America.

Portrayals of Josephine are followed with a Q & A with the character, Josephine Baker, and then with Becky Stone the scholar/actor. 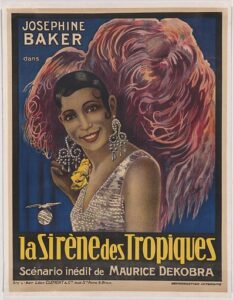 Stone, says, “On her world tours, Josephine visited ‘the people,’ gave interviews, appeared at universities and political gatherings, and was hosted by royalty and political leaders. She also spoke publicly about the oppressive race relations in the United States. She never spoke against America. She simply spoke about life in our country for people of color. The United States government did not like it. The foreign press was covering the atrocities of Jim Crow and how it pervaded American life. And here was a prominent American [JJ1] providing the Soviet propaganda machine evidence that democracy was a fraud. Suspecting her of being a Communist, the FBI investigated her and found that she had absolutely no ties to the Communist Party here or abroad. Her mission was simple – pressure America to live up to its promises.”

To invite Becky Stone to portray Josephine Baker at an event in your community, please contact History Programs Coordinator Jennifer Macias at jennifer@coloradohumanities.org or 303.894.7951 x17

For our 2017 Black History Live tour, Becky Stone portrayed Harriet Tubman, showing audiences how one woman became an abolitionist who led hundreds of slaves to freedom on the Underground Railroad, a Union spy during the American Civil War, and one of America’s most beloved humanitarians. 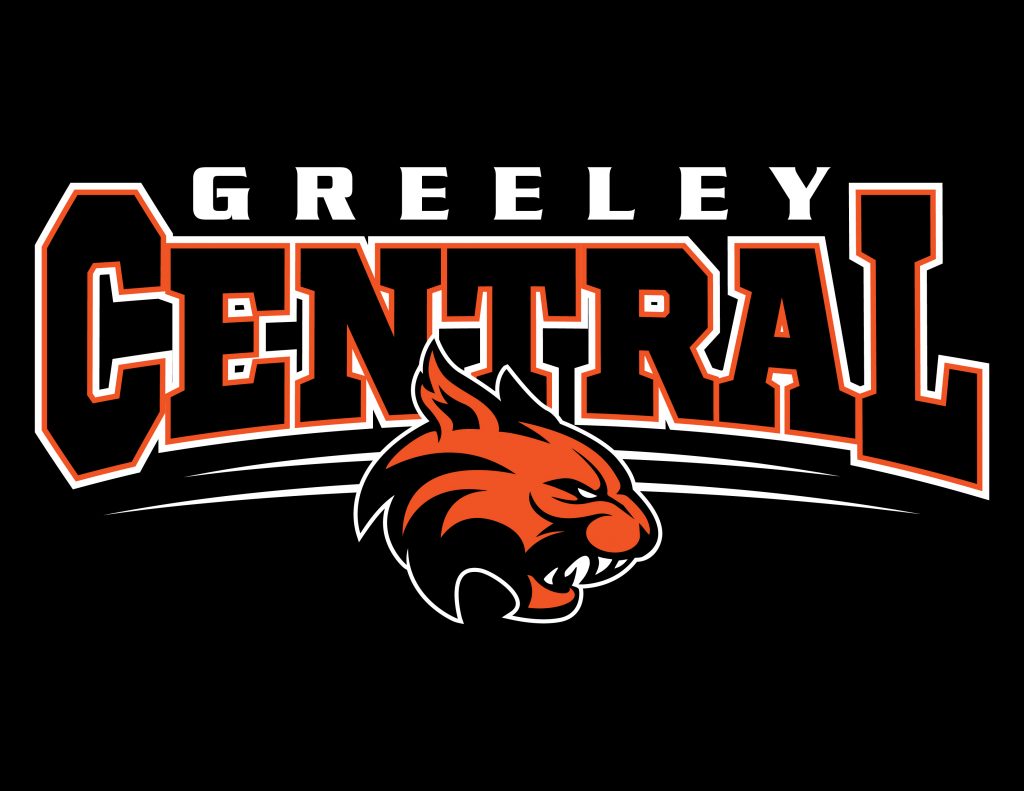 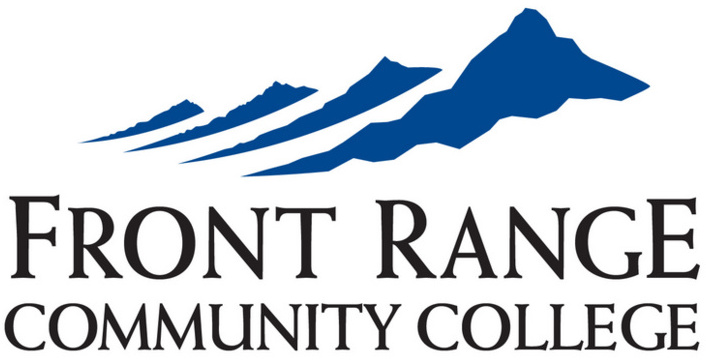 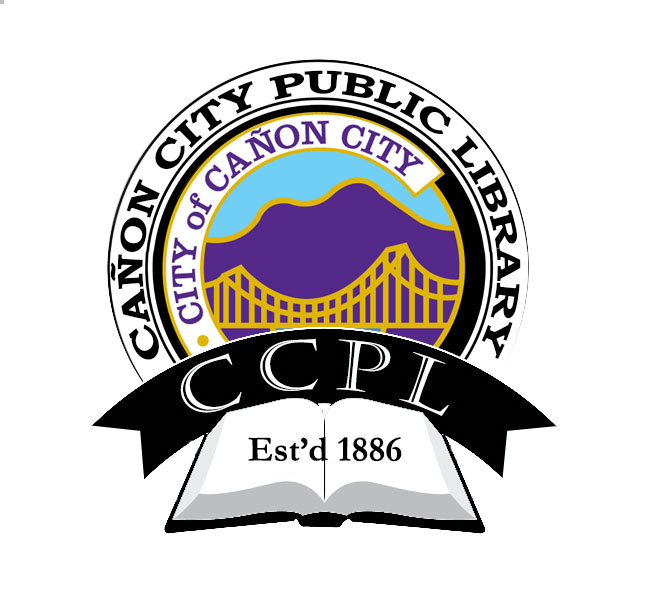 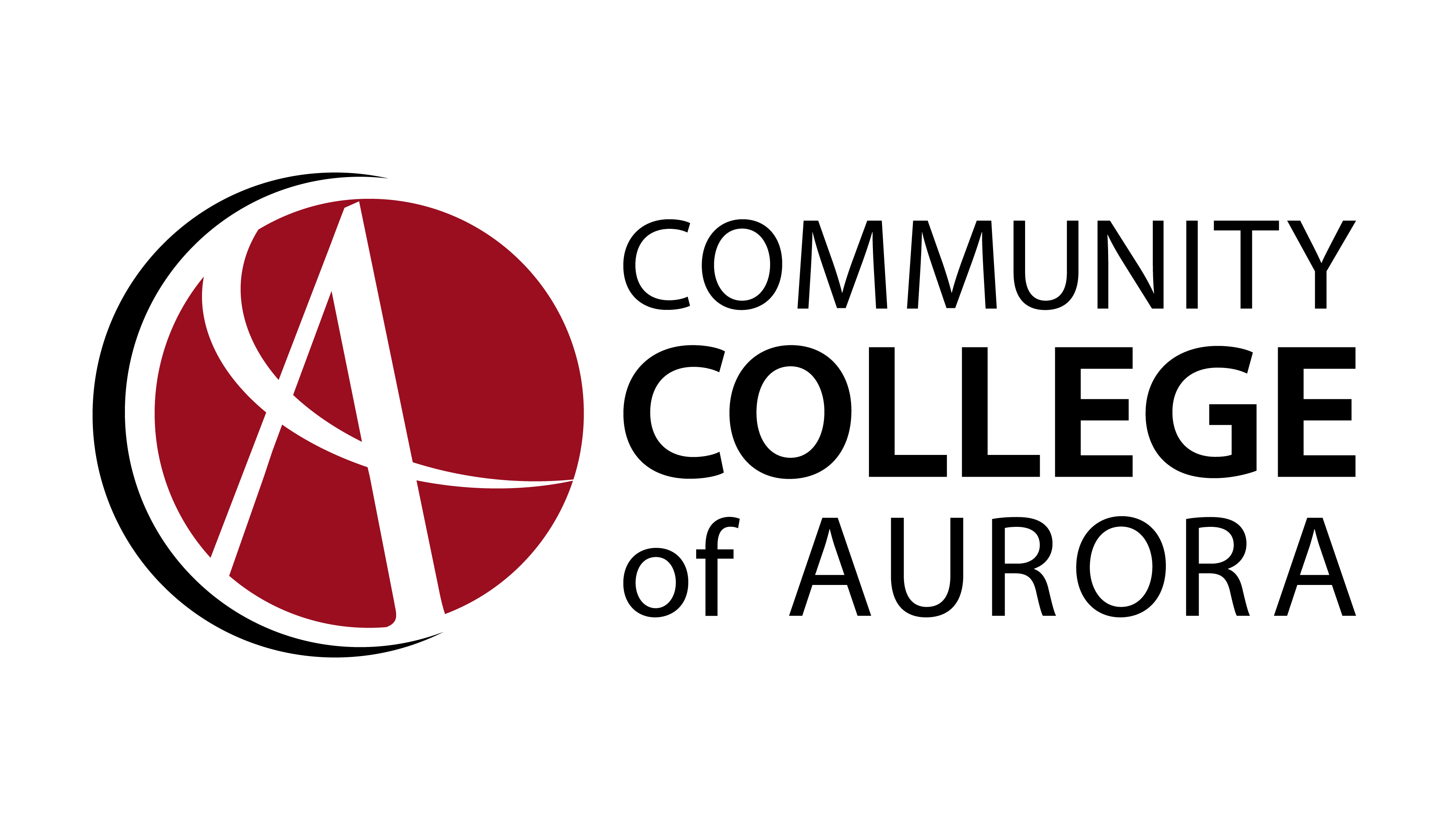