Colorado Humanities is a proud affiliate of:

Congress enacted the National Foundation on the Arts and Humanities Act of 1965 in order “to promote progress and scholarship in the humanities and the arts in the United States.” This act established the National Endowment for the Humanities (NEH) as an independent grant-making agency of the federal government to support research, education, and public programs in the humanities.

Since 1973, Colorado Humanities has been a grantee of the National Endowment for the Humanities through the Federal/State Partnership (formerly the Division of State Programs). NEH grants to state humanities councils are awarded on a three-year basis in response to self assessments, plans, and compliance and other reporting. 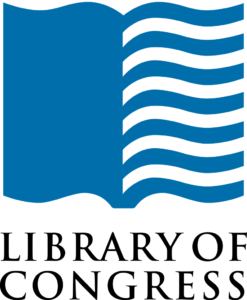 The mission of Library Services is to develop qualitatively the Library’s universal collections, which document the history and further the creativity of the American people and which record and contribute to the advancement of civilization and knowledge throughout the world, and to acquire, organize, provide access to, maintain, secure, and preserve these collections. National and International Outreach manages the public facing programs and activities of the Library of Congress with the mission of broadening awareness and use of the Library and its resources through outreach and external partnerships.

We share a table with the Colorado State Library to represent the state’s writing and reading efforts at The National Book Festival produced by the Library of Congress. 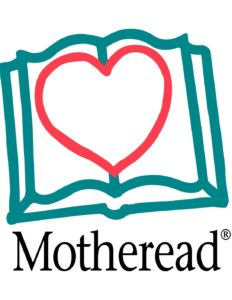 Motheread/Fatheread Colorado is an affiliate of Motheread, Inc., a nationally acclaimed, private, non-profit organization that combines literacy instruction with child development and adult empowerment. We are the state affiliate authorized to provide training and implementation support to preschools, libraries, Elementary Schools, Head Start and other agencies that convene groups of often low-income, diverse young parents in Colorado.

Museum on Main Street (MoMS) is a Smithsonian outreach program that engages small town audiences and brings revitalized attention to underserved rural communities.  We partner with the Smithsonian to bring traveling exhibitions, educational resources and programming to Colorado small towns through their own local museums, historical societies and other cultural venues. MoMS exhibitions are designed to engage communities and become a catalyst for conversation about life in small-town America.  MoMS exhibitions help local partners start dialogs, build excitement, facilitate connections, and open doors to their community’s history, culture, people, and sense of local pride. Since 1994, MoMS exhibits visited over 1,400 local communities with a median population of 8,000. The next Smithsonian exhibit we plan to tour Colorado is Change in Rural America.