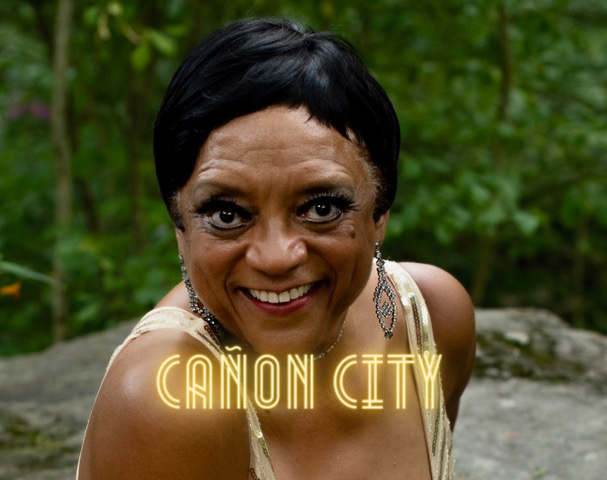 The February 2023 Black History Live! statewide tour will feature the living-history portrayal by nationally acclaimed scholar/actor Becky Stone of Josephine Baker, a world-renowned performer, World War II spy, and civil rights activist. At each site on the tour, Stone’s Black History Live portrayal will be followed by a Q&A, first with the character Josephine Baker, and then with the scholar/actor Becky Stone.

Stone says of Josephine Baker, “On her world tours, Josephine visited ‘the people,’ gave interviews, appeared at universities and political gatherings, and was hosted by royalty and political leaders. She also spoke publicly about the oppressive race relations in the United States. She never spoke against America. She simply spoke about life in our country for people of color. The United States government did not like it. The foreign press was covering the atrocities of Jim Crow and how it pervaded American life. And here was a prominent American providing the Soviet propaganda machine evidence that democracy was a fraud. Suspecting her of being a Communist, the FBI investigated her and found that she had absolutely no ties to the Communist Party here or abroad. Her mission was simple – pressure America to live up to its promises.”

Now in its 14th year, Colorado Humanities’ Black History Live! tour is an annual recognition each February of the significant contributions African Americans have made and continue to make to art, culture, economic development, education, human rights, medicine, public services, politics, and sports.