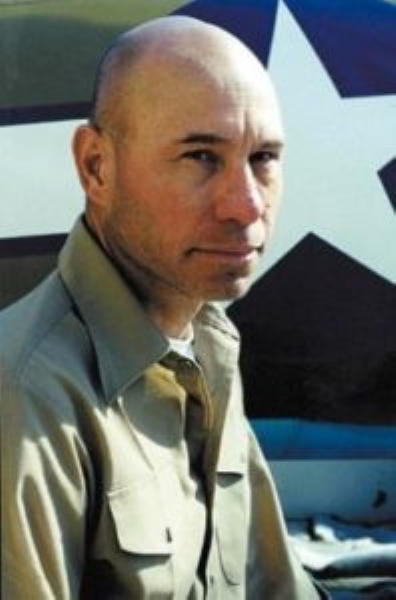 Living history scholar Doug Mishler, who has appeared in Durango before as Teddy Roosevelt and Nikola Tesla, will return as the 34th President of the United States and renowned World War II General. Following the portrayal, Mishler will join the audience for Q&A.