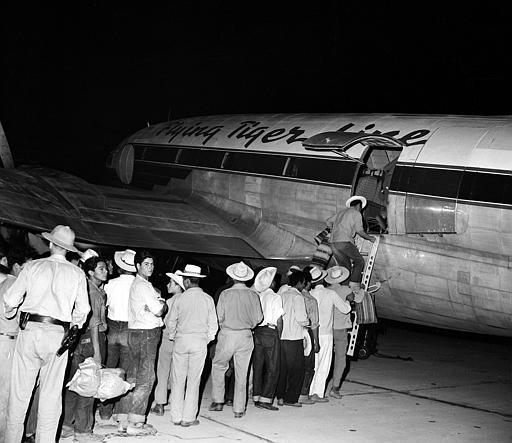 All They Will Call You is Deportees

On January 28, 1948, 28 Mexican citizens were being deported from Oakland California to the Mexican border when the government chartered plane crashed and killed everyone aboard, including the crew and immigration officer.  At the time, popular media only mentioned the names of the American crew, and omitted the names of the Mexican passengers, who were eventually buried in an unmarked mass grave in Fresno, California.  The accident was the basis for a popular American song performed by Woody Guthrie, Deportees (Plane Wreck at Las Gatos), which attempted to restore the dignity of those unnamed passengers.

Join award-winning author, performer, and research scholar, Tim Hernandez for a lively and thought-provoking presentation that puts names and faces to the human lives directly affected by the historical omission.