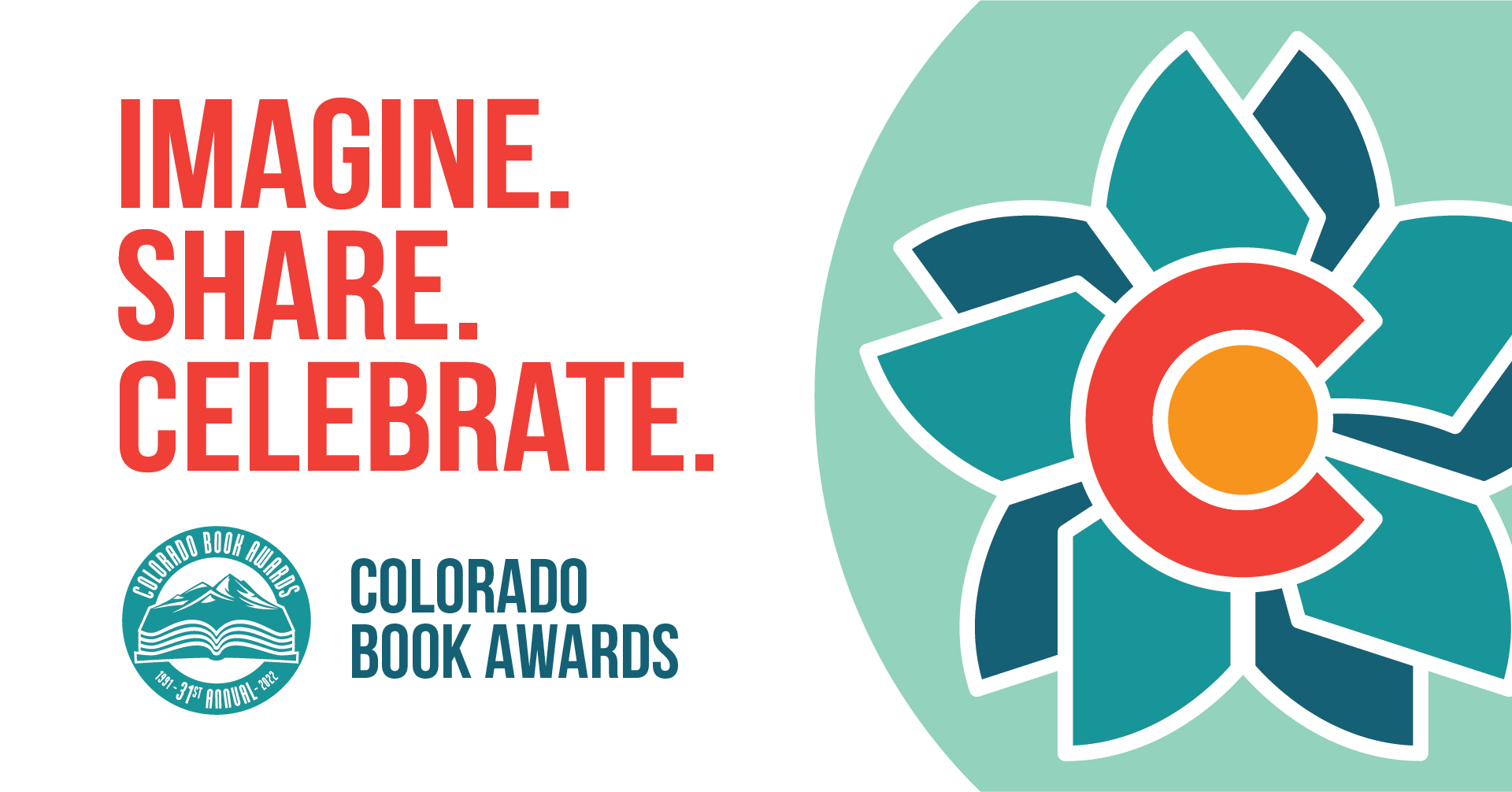 Join us to celebrate the accomplishments of Colorado’s outstanding authors, editors, illustrators, and photographers! Finalists for the 2022 Colorado Book Awards will read briefly from their work and answer questions from the audience and finalist books will be available for purchase at BookBar.

Register for this free event and view the full finalists reading schedule at coloradohumanities.org/programs/colorado-book-awards/

This book chronicles how Black barbecuers, pitmasters, and restaurateurs helped develop this cornerstone of American foodways, and how they are coming into their own today. In this smoke-filled story of Black perseverance, culinary innovation, and entrepreneurship, the author celebrates and restores the faces and stories of the men and women who have influenced this American cuisine. This beautifully illustrated chronicle also features 22 barbecue recipes. Adrian Miller is a writer, attorney, and certified barbecue judge who served as a special assistant to President Bill Clinton, a senior policy analyst for Colorado Governor Bill Ritter Jr., and as a Southern Foodways Alliance board member. He lives in Denver.

Going to Trinidad: A Doctor, a Colorado Town, and Stories from an Unlikely Gender Crossroads
Martin J. Smith

Between 1969 and 2010, remote Trinidad, Colorado was the unlikely crossroads for approximately 6,000 medical pilgrims who came looking for relief from the pain of gender dysphoria, making the phrase “Going to Trinidad” a euphemism for gender confirmation surgery in the worldwide transgender community. It also turned Trinidad into what The New York Times called “the sex-change capital of the world.” The book takes readers deep into the often-mystifying world of gender, genitalia, and sexuality. Martin J. Smith, a veteran journalist and former senior editor of the Los Angeles Times Magazine, is the author of five crime novels and four nonfiction books. He has won more than 50 newspaper and magazine writing awards, and his novels have been nominated for three of the publishing industry’s most prestigious honors, including the Edgar Award, the Anthony Award, and the Barry Award. He lives in Granby.

This collection documents the very things that make Denver a city like no other and captures Denver’s historic downtown with artistry and detail through booms and busts, historic moments, and colorful characters. Karl Krumpholz’s artwork has appeared in many different formats, publications, and has been animated in a documentary. Karl is currently working on several projects including the weekly “The Denver Bootleg” comic for Westword, his daily autobiographical comic “The Lighthouse in The City,” and the continuing series of short stories and slight of life comics set in The City: 30 Miles of Crazy! Karl lives in Denver.

This epic account of the Navy SEALs of Alpha platoon includes the startling accusations against their chief, Eddie Gallagher, and the courtroom battle that exposed the dark underbelly of America’s special forces. A page-turning tale of battle, honor, and betrayal, Alpha is a remarkable exposé of the fault lines fracturing a country that has been at war for more than a generation. David Philipps is a Colorado native and a national correspondent for The New York Times, where he focuses on the military. His work has won numerous national awards including The Pulitzer Prize. He is the author of two previous books, Wild Horse Country: the History, Myth and Future of the Mustang, and Lethal Warriors: When the New Band of Brothers Came Home. He lives with his family in Colorado Springs.

This dual biography is a historical exploration of the worlds and healing practices of Santa Teresa Urrea and Don Pedrito Jaramillo, two curanderos (faith healers) who attracted thousands, rallied their communities, and challenged institutional powers. In the late nineteenth and early twentieth centuries, they worked beyond the reach of the church, state, or state-certified health practitioners whose profession was still in its infancy. Jennifer Koshatka Seman lectures in history at Metropolitan State University in Denver. Her work has appeared in Studies in Religion/Sciences Religieuses and the Journal of the West.

The Girl Who Dared to Defy: Jane Street and the Rebel Maids of Denver
Jane Botkin

Setting Jane Street’s story within the wider context of early twentieth-century class struggles and the women’s suffrage movement, this book paints a fascinating and ultimately heartbreaking portrait of one woman’s courageous fight for equality. Street’s story relays an astonishing drama populated by burlesque dancers, con men, radicals, thugs, pimps, muckraking journalists, and undercover agents. Jane Botkin became intrigued with Jane Street after learning her grandmother, born in 1898 in Denver, worked as a domestic in a Boulder mansion in 1916. She melds American families’ personal narratives with compelling stories of women, labor radicals, miners, lawmen, and outlaws in rich settings that transition into the New West. Botkin has won five awards, including two Spur Awards from the Western Writers of America and the Caroline Bancroft History Prize for Frank Little and the IWW: The Blood That Stained an American Family. Jane lives in New Mexico.