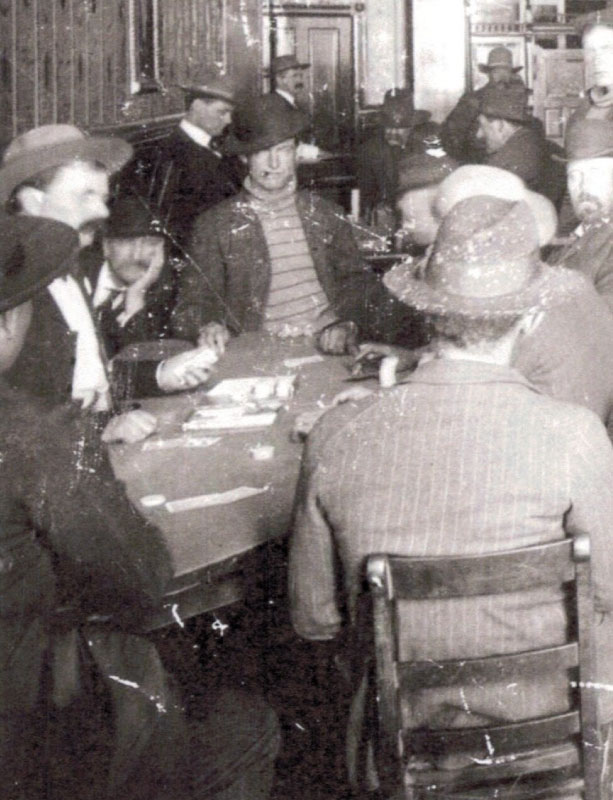 From a shootout on Main Avenue to crimes from the early 1900s, three local storytellers will share some of the most interesting tales from Durango’s past during this family-friendly installment of The Durango Herald’s storytelling series “Durango Diaries.”

John Peel
John Peel spent three decades in journalism before leaving The Durango Herald in 2015 to start his own business creating books. For fun he mountain bikes, plays tennis, and hikes. He is working on a Fifth Edition of “Hiking Trails of Southwestern Colorado.” He will talk about the 1907 murder of a Secret Service agent.

Robert McDaniel
Robert McDaniel is a fourth-generation Durango native and was the founding director of Durango’s Animas Museum. Among the museum’s many accomplishments during his tenure, the highest honor achieved was the 2008 Governor’s Award for Historic Preservation. He is working on a book-length biography of Emmet Wirt, an early 20th-century trader to the Jicarilla Apaches. He will discuss the 1922 shootout between two Durango newspaper editors.

A donation of $5 per person will be accepted at the door.