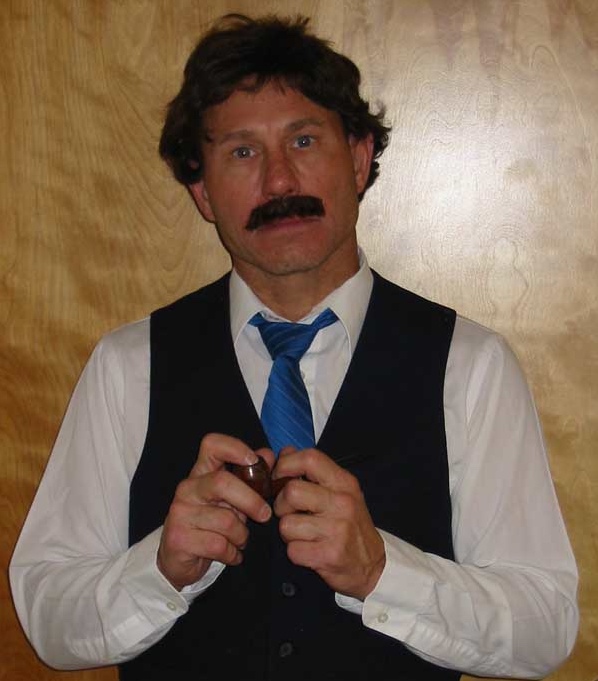 Serbian-American engineer/inventor Nikola Tesla is best known for his contributions to the design of the modern alternating current (AC) electricity supply system.  He became a naturalized American citizen after immigrating in 1884, and worked for a short time at the Edison Works in New York before striking out on his own. Tesla patented and popularized marketable items such as mechanical oscillators/generators, electrical discharge tubes, and early X-ray imaging. He pursued ideas for wireless lighting, and worldwide wireless electric power distribution and was working on a wireless communication device. 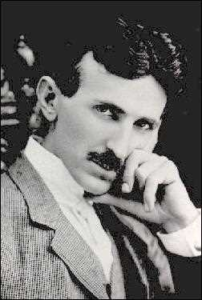 Tesla was renowned for much greater showmanship than his consistent critic Thomas Edison, however alongside his great achievements were copious amounts of humbug. Meet intriguing inventor Nikola Tesla portrayed by Chautauqua scholar Doug Mishler at one of the birthplaces of AC power!