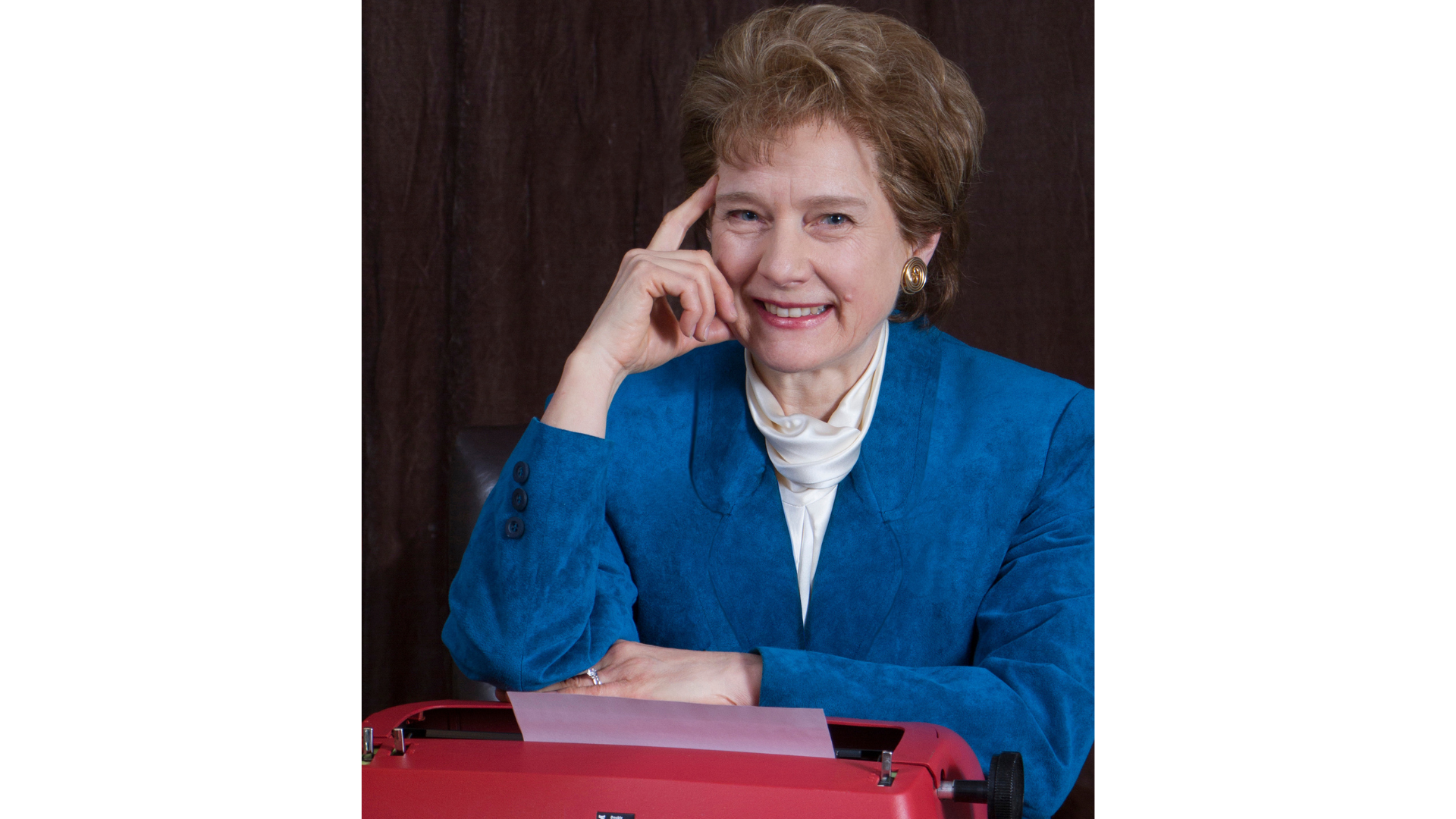 Erma Bombeck captured with paring-knife-sharp humor the daily life of a new American phenomenon: the suburban housewife. Having figured out from her own personal experience that if you can laugh at it you can live with it, she chronicled the housewife’s daily struggles in her column “At Wit’s End” three days a week. She eventually appeared in 900 newspapers across the country and in books such as I Lost Everything in the Post-Natal Depression and The Grass is Always Greener Over the Septic Tank. Bombeck brought to American awareness the life of women whose lives otherwise felt invisible and taken for granted. This program consists of a monologue in-character, followed first by a Q&A with “Erma Bombeck” and then by a Q&A with the scholar/presenter.