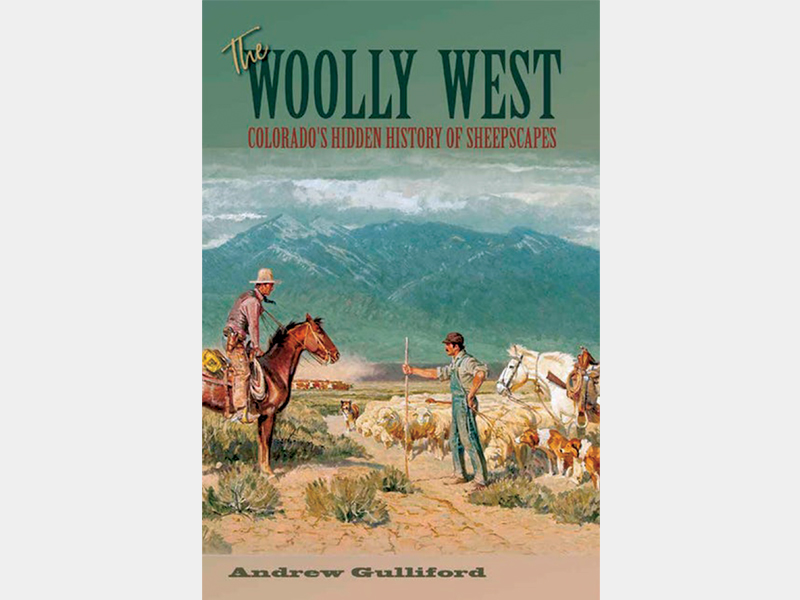 Andrew Gulliford, author of The Woolly West: Colorado’s Hidden History of Sheepscapes, will speak about historical archaeology and the wide variety of sites related to sheep movements, sheep camps, cairns, aspen tree carvings, and sheepherder lifeways in Colorado’s high country for summer grazing and in Utah’s canyon country for winter grazing. He will present his findings, show photographs, and discuss cultural traditions and stories for Basque, Hispano, and Greek herders and sheepmen who have grazed and still graze the state’s public lands. He will present vivid tales from the late 19th and early 20th century cattle and sheep wars.

Dr. Gulliford will bring his research up to date describing ongoing conflicts between guardian dogs and hikers and between domestic sheep and bighorns on national forests. Because public lands sheep grazing is declining, he will present a ewelogy. Let’s hope he does not do a baaaaaaaaaaad job. Cowboys get the fancy boots, the Western movies, the country music songs. It’s time to talk about sheepherders.

Gulliford is a recipient of the National Individual Volunteer Award from the U.S. Forest Service. Twice he has won the Colorado Book Award and the New Mexico-Arizona Book Award. He is a professor of history and Environmental Studies at Fort Lewis College. The Woolly West, his most recent book, was awarded the Western Heritage Award for Outstanding Non-Fiction from the National Cowboy Museum & Hall of Fame. 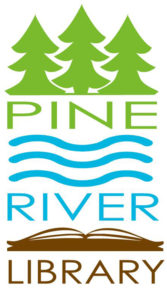